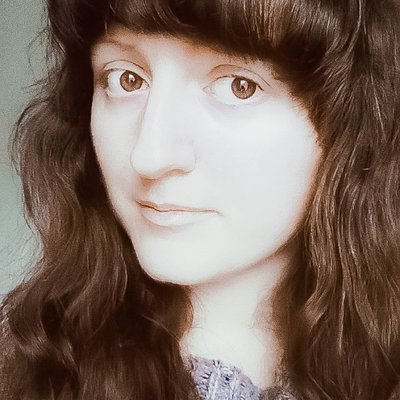 Modernway has seen We Are Scientists 5 times.

We Are Scientists is an American indie rock band featuring Keith Murray (guitar and lead vocals), Chris Cain (bass guitar and backing vocals), Max Hart (keys and guitar) and Andy Burrows (drums). Co-founder Michael Tapper (drums and backing vocals) left the band in 2007 and is currently a member of the bands Bishop Allen and Fool's Gold. They formed in 2000 in Claremont, California, United States.

View We Are Scientists's main page

201 users have seen We Are Scientists including: