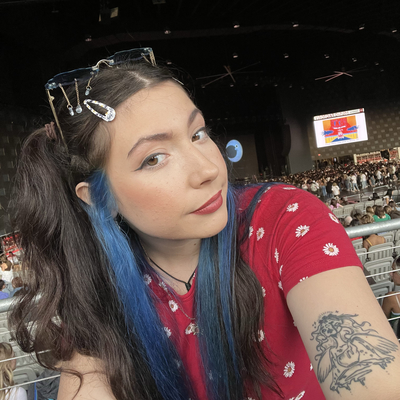 Michael "Mikey" Foster and Charles "Scootie" Anderson formed Social House after moving to Los Angeles from Pittsburgh. They worked in the same production studio and named themselves after the WiFi network of the house in which they lived. They started out writing and producing songs for other artists, including Ariana Grande, Meghan Trainor, Jennifer Lopez and Chris Brown. After their individual careers began to slow down the duo was successfully encouraged by their peers to collaborate on a new music project.

1321 users have seen Social House including: