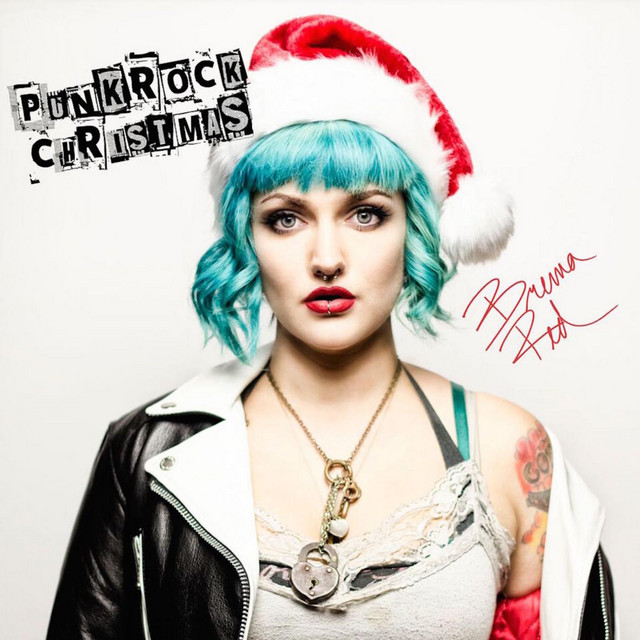 Brenna Red is a punk rock vocalist and guitarist from Southern California. She was a founding member of the (then) all-female punk band Civet where she played drums as Bombshell Brenz. Brenna left Civet, switched to guitar and vocals, and formed The Last Gang in 2004. The band went on hiatus in 2009 and Brenna joined Orange County punk rockers Fiction Reform after being recruited by Dan Powell and Danny Baeza. Fiction Reform released two albums with Basement Records before disbanding. 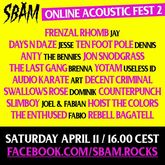