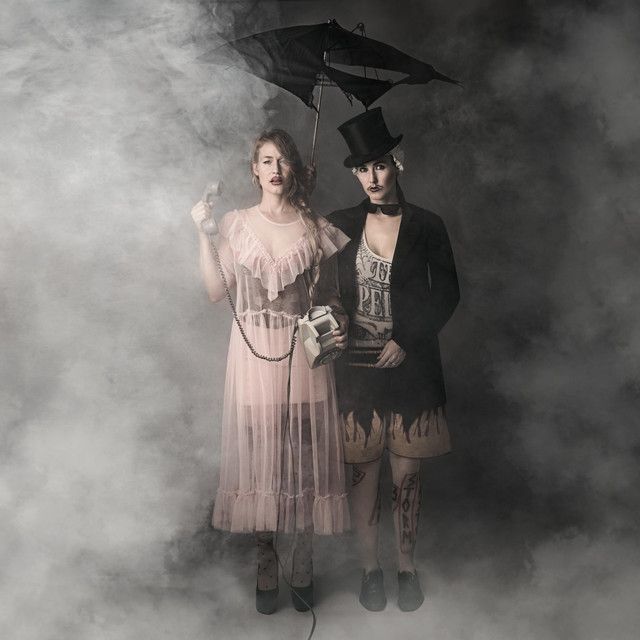 The luminously lovely indie folk-tronic duo CocoRosie consists of the Casady sisters, vocalist/guitarist/harpist Sierra and vocalist/percussionist Bianca. Both sisters had an early love of music that they pursued as they grew up, albeit in different ways: Sierra began operatic vocal training while she was in high school, while Bianca sang and wrote songs but kept them to herself. That is, until she reconnected with Sierra, who joined Bianca at her Paris apartment, and they started playing and recording songs together.

2 users have seen Coco Rosie including: