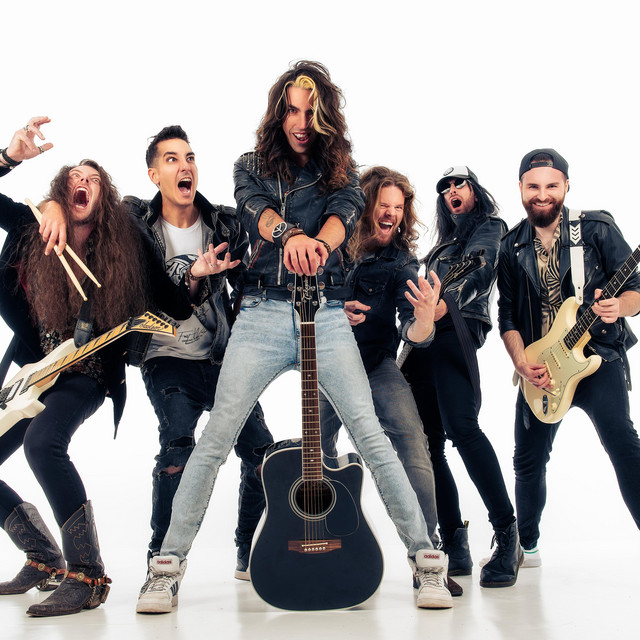 There are at least two bands called Collateral: 1) A four-piece melodic rock band from England signed to Roulette Records. A four-track EP "4 Shots!" was released in 2018, with the band's self-titled debut album due in February 2020. 2) A four-piece progressive rock band from Osijek, Croatia. They released a full length album "The Next Great Thing..." in 2012.