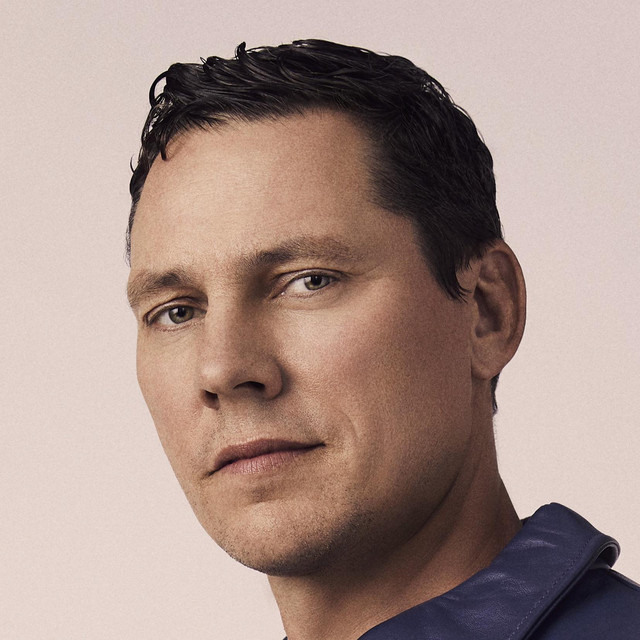 Tijs Verwest, known as DJ Tiësto, was born in Breda, the Netherlands. He started DJing professionally at school and house parties in the early 1980s, and then moved on to become a resident DJ between 1985 and 1993 at several clubs in The Netherlands. It was at a club called 'The Spock' where things really picked up for Tiësto. He stopped producing hardcore/gabber tracks and started to produce his own sound from 10pm until 4am on weekends. In the mid 1990s, Tiësto started to produce trance and he hasn't turned back since.

2 users have seen DJ Tiësto including: