Eagle Seagull are an indie rock band formed in Lincoln,NE. Formed in 2004, they began recording the basement demo that was to become their full-length album in late 2004, a task that would continue off and on for the next eight months. The album, called "Eagle*Seagull" was released in 2005. 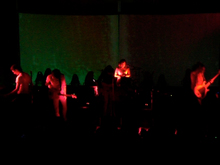 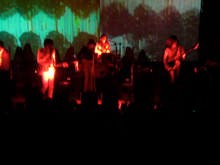 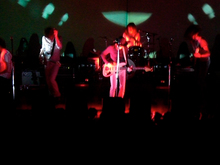 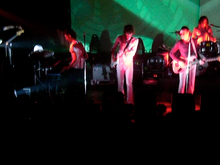 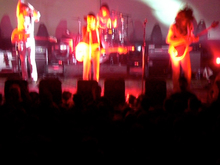 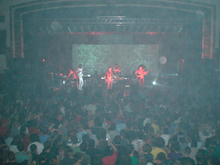 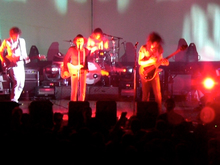 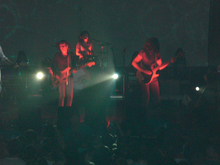 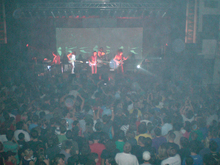 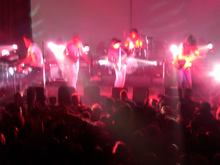 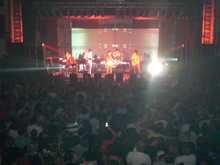 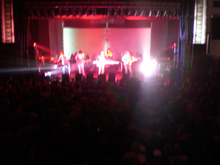 3 users have seen Eagle*Seagull including: