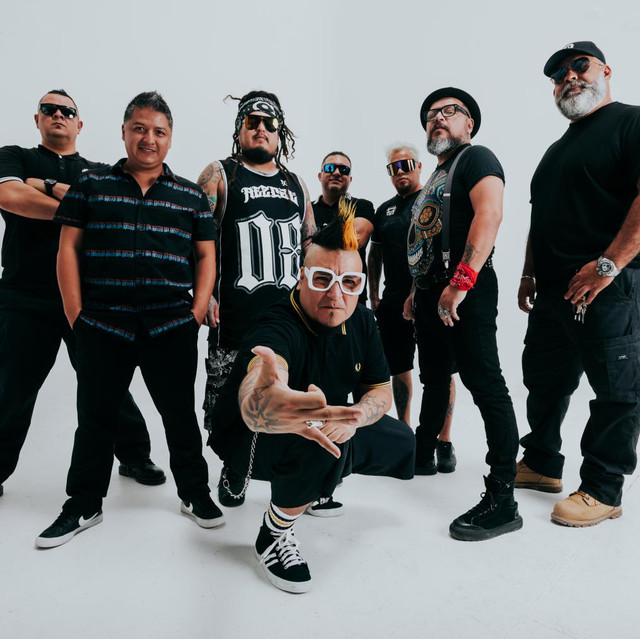 El Gran Silencio is a rock en español band from Monterrey, Mexico that blends a variety of rock influences with traditional Mexican musical forms.Current members include brothers, Cano Hernandez, Tony Hernandez, Issac "Campa" Valdez, Wiwa, and Esquivel Alvarado. Their first album (1999) is titled libres y locos, which means 'free and crazy' in Spanish. It was on this album that they scored a hit with the song "Dormir Soñando". Their follow up album (2001) is called Chuntaros Radio Poder and was even more successful than the first. 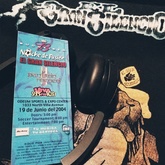