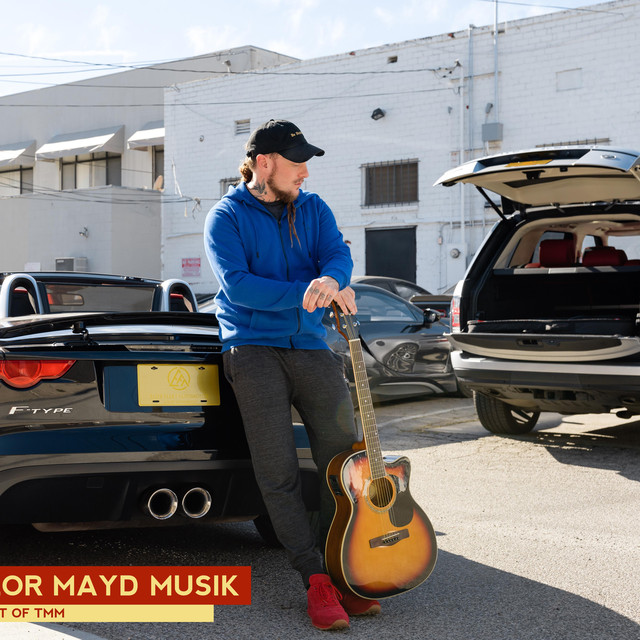 Future Leaders of the World (F.L.O.W.) was formed by singer/guitarist Phil Taylor, who formed the group in 2002 out of his home town Buffalo, NY. The band relocated to Los Angeles, CA that same year and shortly thereafter struck a deal with Epic Records on the strength of an EP recorded at Swing House studios in Hollywood, CA. Their debut full-length album, "LVL IV," (P/ Garth Richardson E/ Elvis Baskette, M/ Andy Wallace) was recorded in the summer of 2003 at Armoury Studios in Vancouver, B.

Future Leaders of the World has 9 concerts

5 users have seen Future Leaders of the World including: