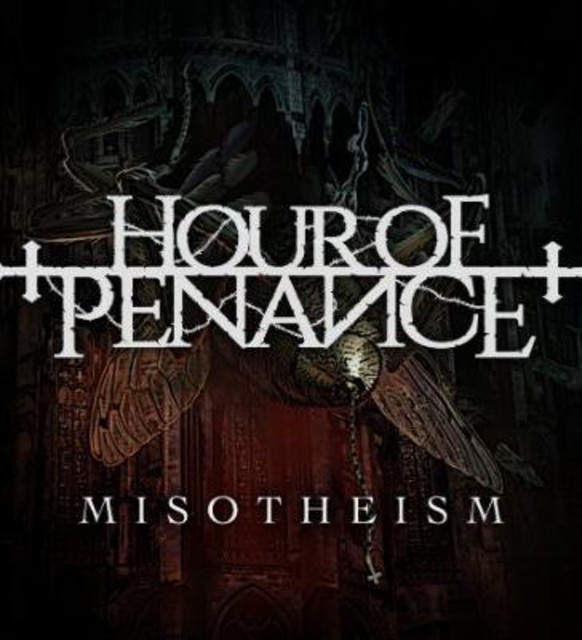 Hour of Penance is a technical death metal band from Rome, Italy that was formed in 1999. They have released seven full-length albums, the latest album Cast the First Stone being released in January 27, 2017 through Prosthetic Records. Influenced at first by a combination of black metal and death metal, Hour of Penance would soon move away from those styles, and – being influenced by Cannibal Corpse – opt for a more up front and pummeling style.

Hour of Penance has 11 concerts

God Is Dead, To Hell With God European Tour
Uploaded by Josh King

Conquerors Of The World Tour
Uploaded by Trevor Ronde

12 users have seen Hour of Penance including: