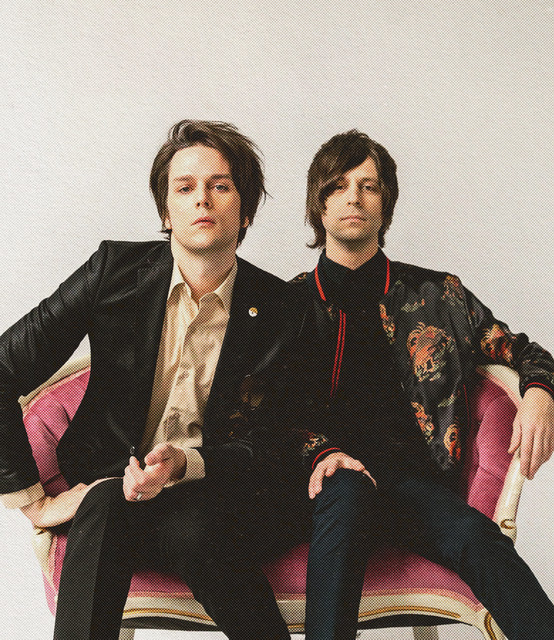 I Dont Know How But They Found Me's Concert History

I Dont Know How But They Found Me has 1 concert