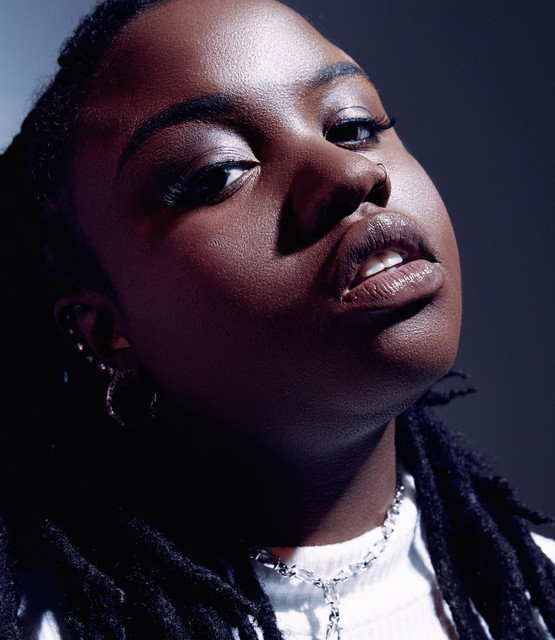 KIAREE is an Urban Pop Recording Artist who is currently based in Troy, Michigan. He began singing at age 2 and performing at age 5. He first began performing as lead singer of R&B trio "New Confidence", based in his hometown of Jacksonville, NC. They traveled throughout the country performing to crowds as large as 10,000 people and opened for Superstar performers like Boyz II Men and Adina Howard. When the group decided to split, Kiaree took a break from performing but continued to sing, mainly in church.

1 user have seen Kiaree including: