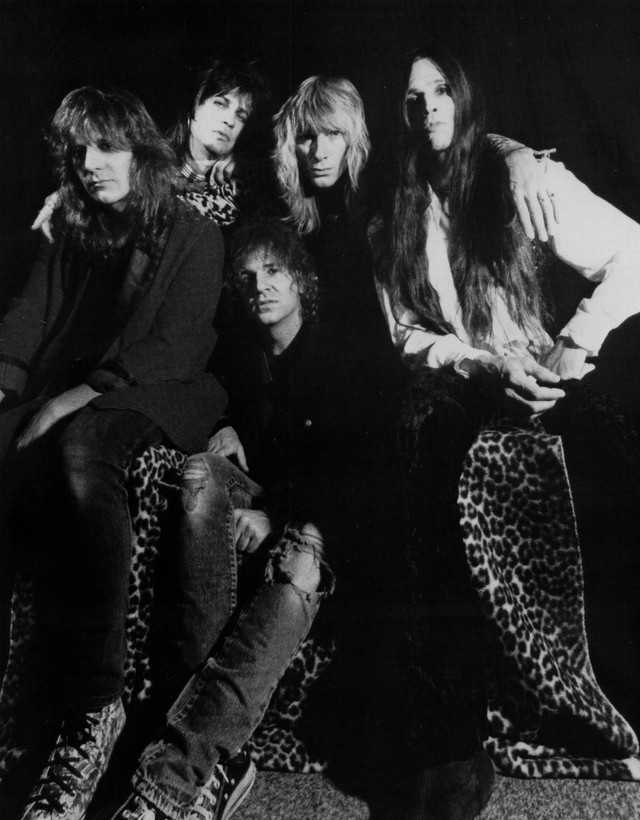 Multiple artists exist by this name. 1) Kix is an American hard rock band, being best known for the popular singles "Blow My Fuse", "Cold Blood", and "Don't Close Your Eyes". Carving out a nice niche in the booming 80s glam metal movement yet being bitten on the backside hard by record company games, the guys originally called themselves "The Shooze" before changing that to "The Generators" (and, for a couple of weeks, "The Baltimore Cocks") before settling on "Kix".