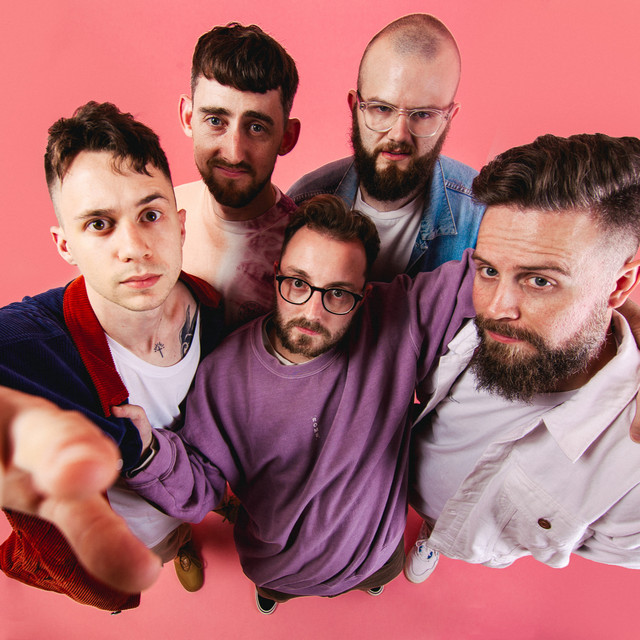 1) Lion of Judah are a Washington, D.C. based hardcore band on Youngblood Records(Powered Records in Europe). The new "Universal Peace" LP is their debut full-length consisting of eleven songs recorded by Don Zientara(Fugazi, Bad Brains, Minor Threat) at Inner Ear Studios in Arlington, VA. This new LP follows a busy first year in which the band released the "Soul Power" e.p. on Lockin' Out Records and appeared on the "Generations" compilation on Revelation Records.

Lion of Judah has 5 concerts

4 users have seen Lion of Judah including: