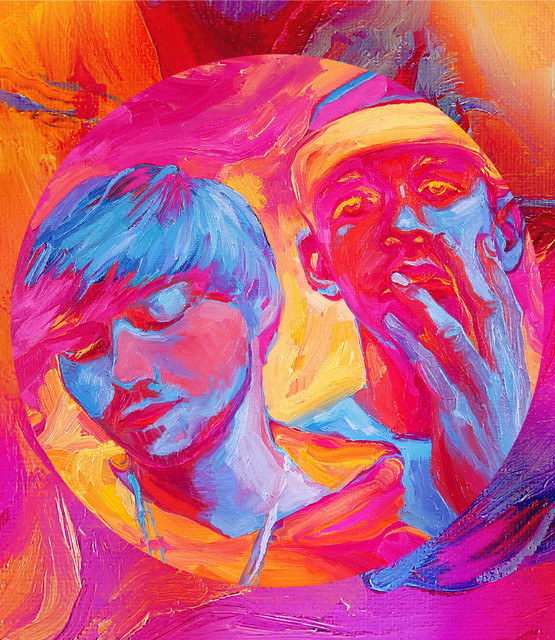 The Chicago-area DJ duo Louis the Child, Robert Hauldren and Frederic Kennett, went to the same high school and had their own respective projects, but their paths never crossed. Hauldren manned the turntables as Haul Pass, while Kennett produced under the moniker Fatboy. After meeting on March 18, 2012 at a Madeon concert, the pair decided to join forces and start making music together, even though Kennett was wrapping up high school and Hauldren had just enrolled at the University of Southern California.

Louis The Child has 1 concert