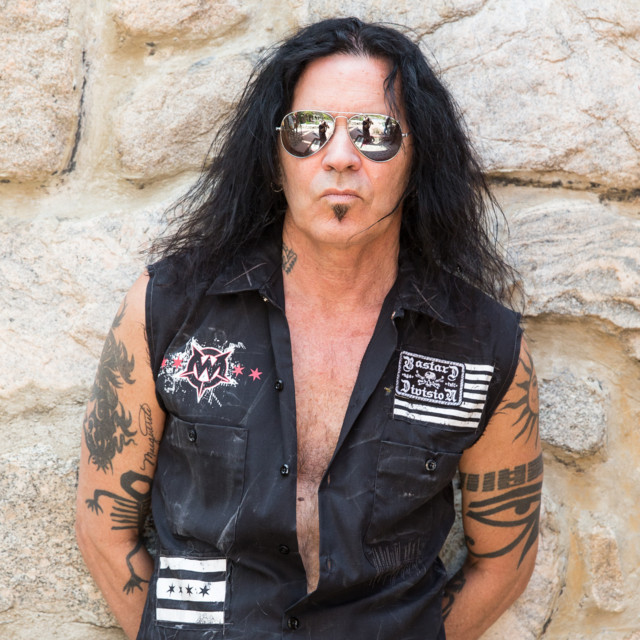 Love/Hate is a hard rock band from the late 80's and early 90's featuring Jizzy Pearl (L.A. Guns, Ratt, Adlers Appetite) on Vocals, Skid Rose on Bass, Jon E. Love on Guitar and Joey Gold on Drums. Their debut album Blackout in the Red Room reached #154 on the billboard 200 in 1990. The video for the single "Why do you think they call it Dope?" received good rotation on MTV, chiefly on the Headbanger's Ball. 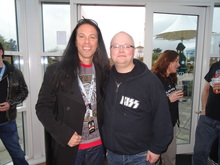 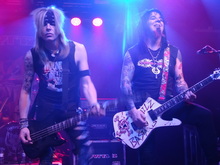