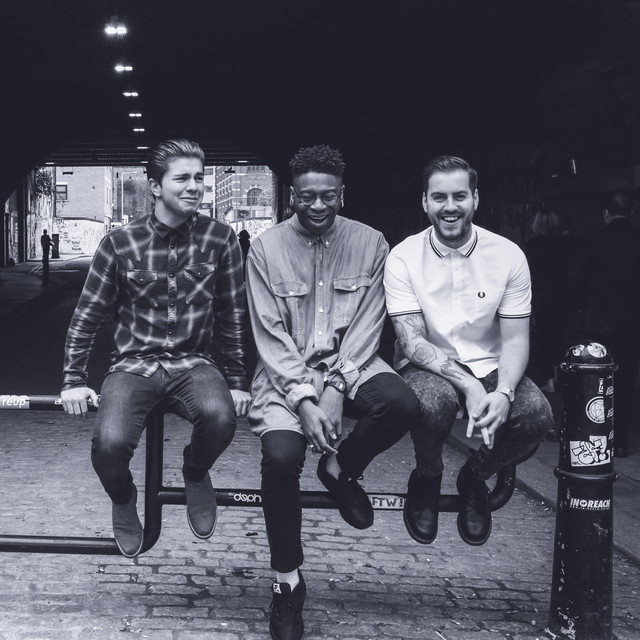 'The Loveable Rogues' area a British band that originate from London. The three members are Eddie Brett, Sonny Jay Muharrem and Te Qhairo Eugene. Their music is of an indie-pop/ska-pop genre. They reached the 2012 finals of Britain's Got Talent (the U.K. talent show), finishing fourth. They have released a free mixtape and one single. 'What a Night' reached 9 on the U.K. singles chart in April 2013. Additionally, 'The Loveable Rogues' were 'Olly Murs' official supporting act on his 'RIght Place Right Time' tour.

4 users have seen loveable rogues including: