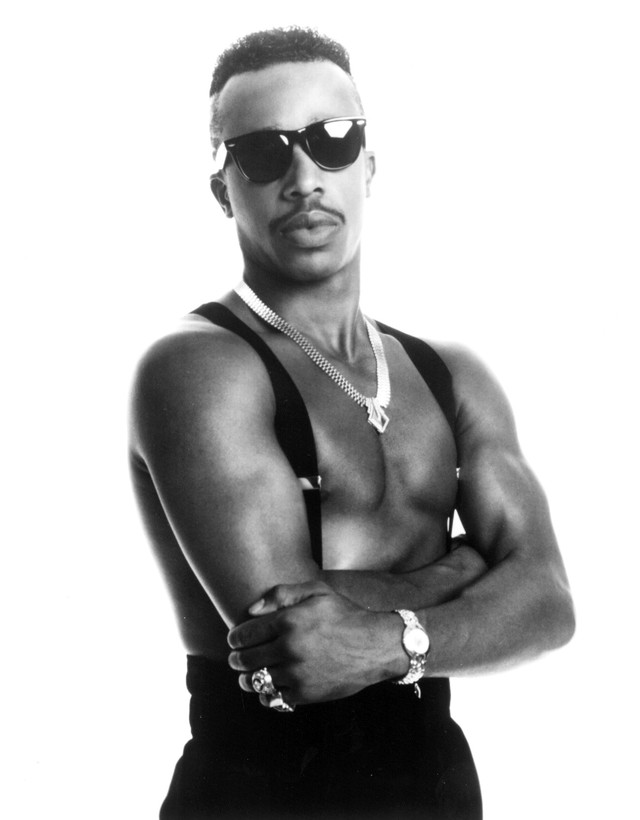 Stanley Kirk Burrell (born March 30, 1962 in Oakland, California, United States), better known by his stage name M.C. Hammer (or simply Hammer), is an American rapper, entertainer, business entrepreneur, dancer and actor. He was commercially most popular during the late 1980s until the mid-1990s. Remembered for a rapid rise to fame before losing the majority of his fortune, Hammer is also known for his hit records, including "U Can't Touch This", flamboyant dance techniques and trademark Hammer pants. 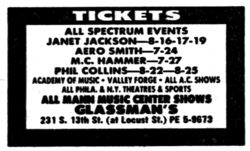 5 users have seen M.C. Hammer including: