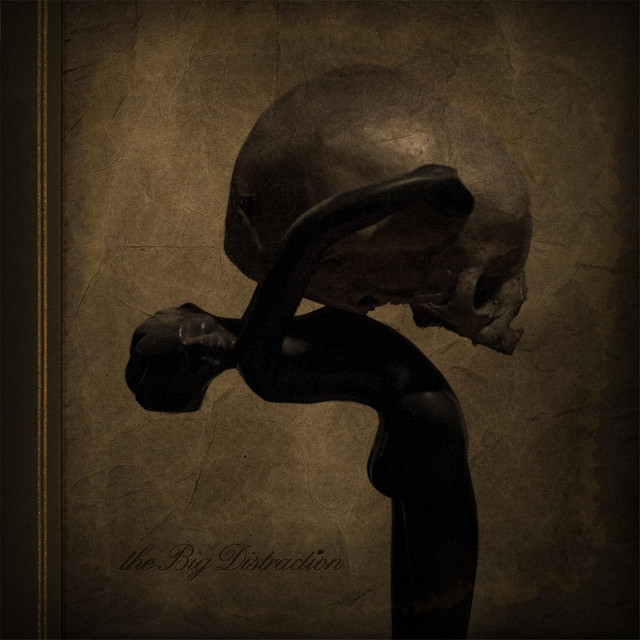 Ohio Sky, voted “Best Rock Band” in the 2013 Cleveland Scene Music Awards, has been making waves in the local community with their larger than life sound for the last five years. The band has released a full length album, a pair of eps, and a split- the most recent being This House Is Old And Full Of Ghosts, an ep which the band self-released in 2013.

1 user have seen Ohio Sky including: