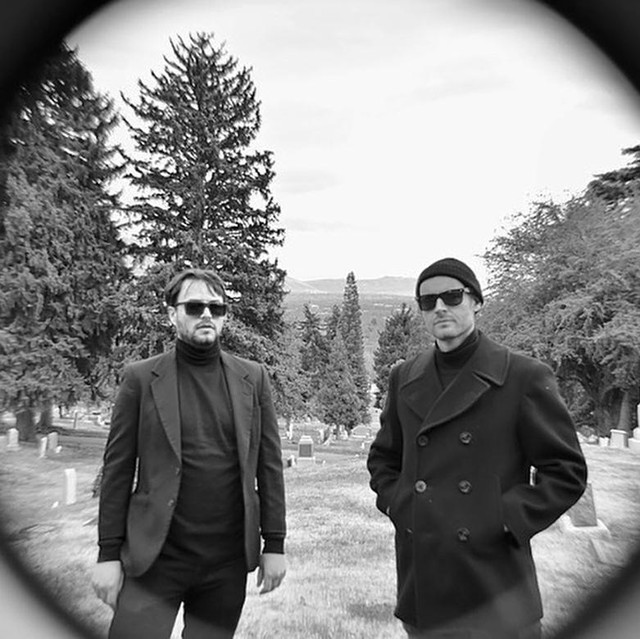 Palace of Buddies is a experimental bossa nova, electronic rock duo formed in Salt Lake City during the spring of 2006. After some time they released their debut album in 2009 followed by a west coast tour. Their live shows consist of multiple amps, keyboards, samples, guitars enough for a 5 piece group, but catered and manipulated for the use of just two. Palace of Buddies has shared the stage with: Xiu Xiu, Subtle, Octopus Project, Starfucker, Experimental Dental School, Enon, and Times New Viking to name a few.

Palace of Buddies has 1 concert

1 user have seen Palace of Buddies including: