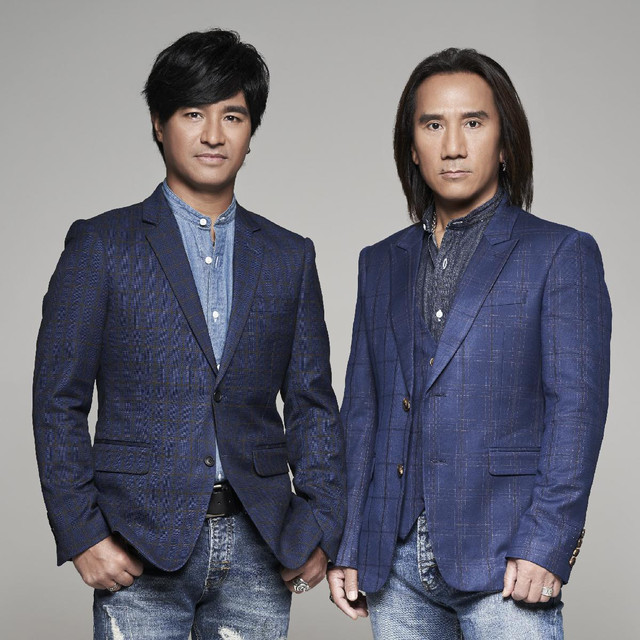 Power Station was formed in New York City late in 1984 during a break in the british super-band Duran Duran's schedule. The band, named after The Power Station recording studio where their album was conceived and recorded, was made up of singer Robert Palmer, the two Duran-members bassplayer John Taylor and guitarist Andy Taylor along with former Chic-drummer Tony Thompson. Bernard Edwards, also of Chic, was involved on the studio side as recording producer. For a short time he also functioned as Power Station's manager. 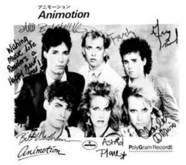 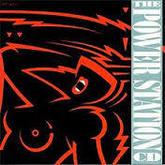 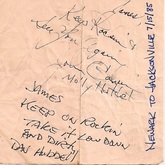 9 users have seen Power Station including: