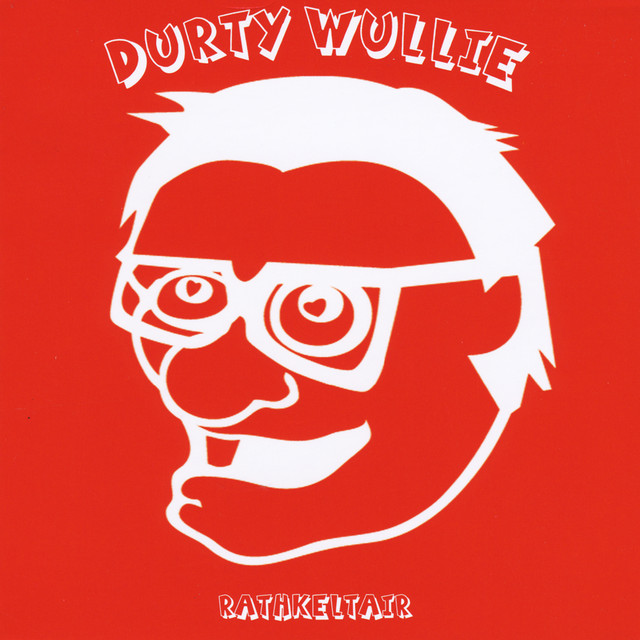 Rathkeltair (pronounce rath-KELT-ur) is one of North America's premier Celtic rock bands. Based in Jacksonville Beach, Florida, and touring internationally since 2003, Rathkeltair delivers one of the most energetic, entertaining, audience-friendly shows you will see anywhere. Bringing together three formidable multi-instrumentalists from England, Ireland, and America, Rathkeltair is essentially a power trio consisting of guitarist Trevor Tanner, drummer Nick Watson, and 'piper Neil Anderson. Depending on the venue, they will often bring along one or two guest musicians, usually a bass guitarist and occassionally a fiddler. Trev, Nick and Neil are all veteran road warriors with incredible stories to tell.

2 users have seen Rathkeltair including: