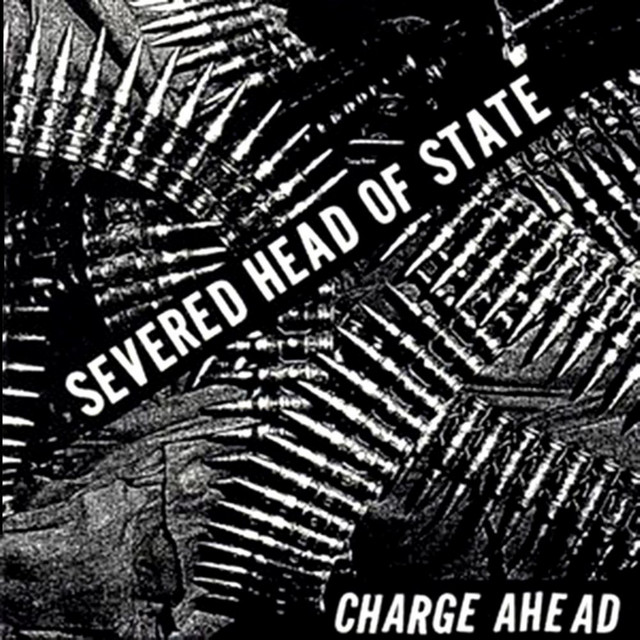 Severed Head of State is a D-beat/Hardcore punk band with members split between Portland, Oregon and Austin, Texas. Band members play in other bands such as World Burns To Death, J Church, Criaturas, Tragedy, Warcry, and Defiance. Their lyrics usually focus on deep detestation of both human nature and the Christian belief system. Their sound ranges from slow melodies to furious thrashcore. Vocalist Jack Control was stabbed in the mid-section late January 2006 with the blow just missing the heart by five inches.

Severed Head Of State has 2 concerts

1 user have seen Severed Head Of State including: