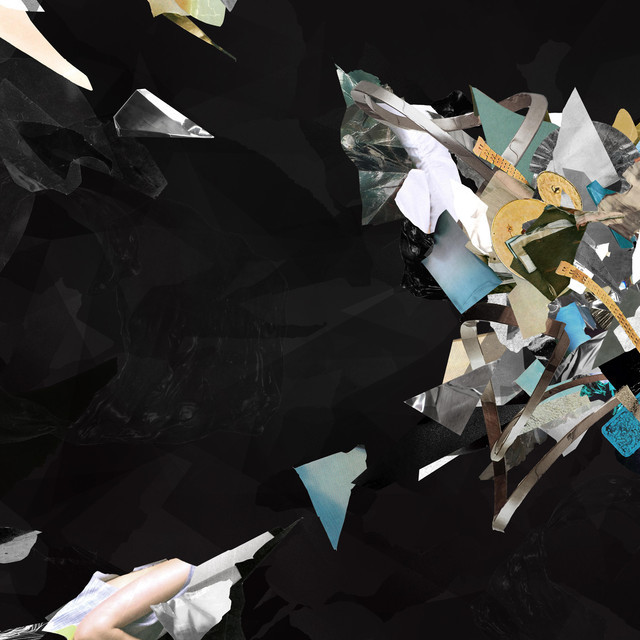 Slaptrap (Sleptrep) is a funk rock trio from Novi Sad, Serbia which was formed in summer of 2003. After a month group was consisted of Ivan Karanović - bass, Nikola Trebovac - guitar i Slobodan Đinić - drums, Danilo Đurović - guitar, and lastly Milan Levnajić - vocals. Before the concert at Future Shock Stage at Exit Festival 2005. they were a 4 piece, and a year later a trio. Leaving the old repertoire aside, they immediately started working on new songs which were released on their debut Mlad i Perspektivan.

1 user have seen Slaptrap including: