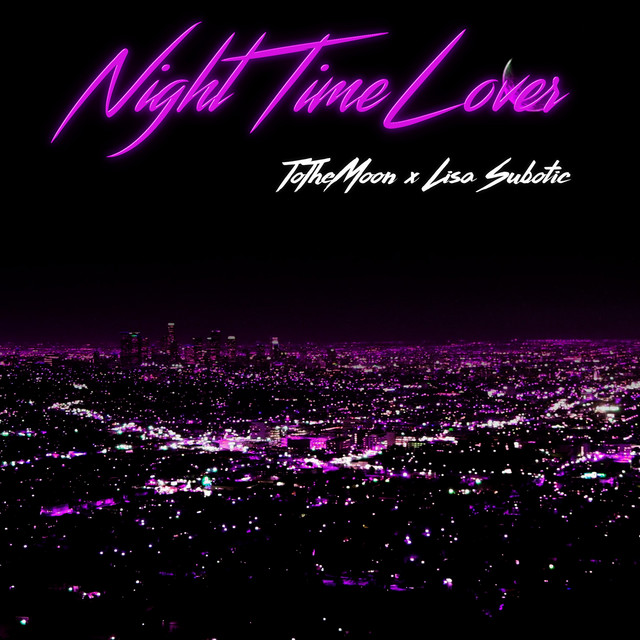 Milenko Subotic is a DJ and producer coming from Serbia. Since his debut on David Duriez' Kill Brique label,this guy has been pretty busy producing and working his way up the scene.So far he has released a wide variety of records from moody Detroit techno inspired stuff,to straight up techno stompers. His talent was spotted by a true legend of the Dutch techno scene Orlando Voorn,who asked him to remix an underground anthem from the nineties "Game One",produced by Voorn and Juan Atkins.

1 user have seen Subotic including: