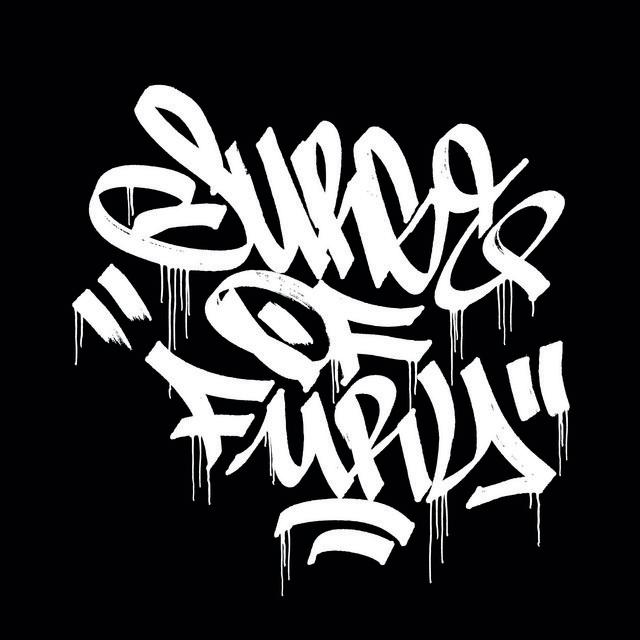 Formed in Liege, Belgium, back in 1997, SURGE OF FURY first came together with no other aims apart from to enjoy playing together. Over a decade later, through line-up changes and various releases, the band have never strayed from the path they have chosen, and never will. Not motivated by fame, money or anything other than the passion they feel, not swayed by criticism or seeking anyone’s approval, SURGE OF FURY have only ever followed their own hearts.

Surge Of Fury has 3 concerts

1 user have seen Surge Of Fury including: