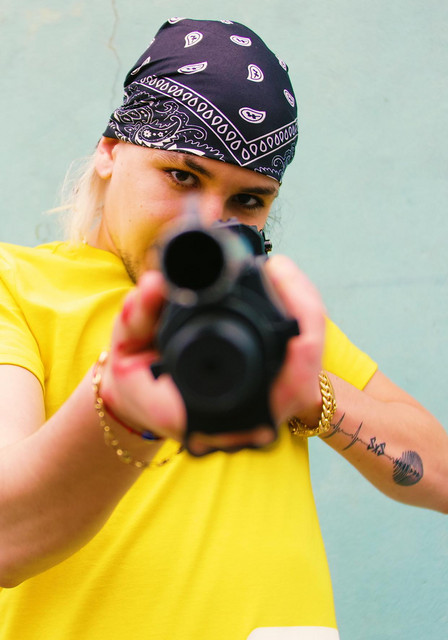 South by Southwest (SXSW) is a set of interactive, film, and music festivals and conferences that have taken place every spring in Austin, Texas since 1987. SXSW is centered around the downtown Austin Convention Center and each of the three parts run relatively independently, with different start and end dates. The music festival is one of the biggest in the United States, with more than 1,400 performers playing dozens of venues around Austin for four days in March.

1 user have seen SXSW including: