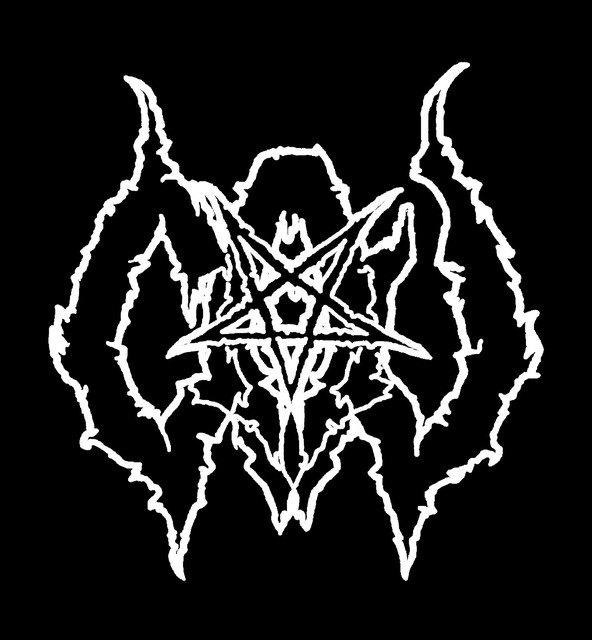 The Color Of Violence's Concert History

The Color of Violence is a side-project formed in Florida, United States in 2002 currently consisting of Travis Richter (vocals) and Derek Bloom (drums, bass, guitar), both of From First to Last fame. The music is a mix of screamo and grindcore with mathcore influences. They've released one album in 2009 titled Youthanize through Epitaph which features various guests including Matt Mehana of I Set My Friends on Fire and drummer Jon Syverson of Daughters.

The Color Of Violence has 1 concert

1 user have seen The Color Of Violence including: