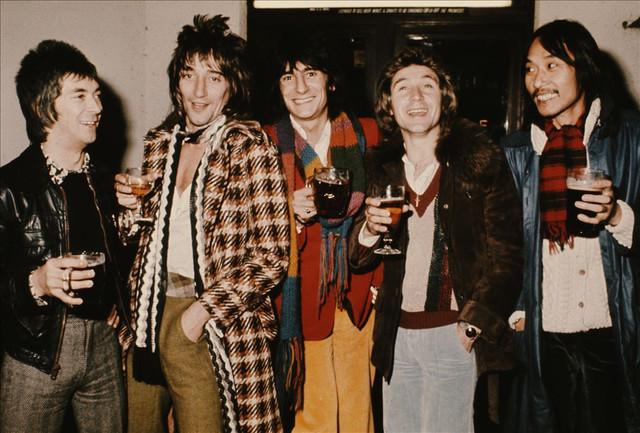 Faces (sometimes known as The Faces) are an English rock band formed in 1969 by members of the Small Faces after Steve Marriott left that group to form Humble Pie. The remaining Small Faces - Ian McLagan (keyboards), Ronnie Lane (bass), and Kenney Jones (drums & percussion) - were joined by Ronnie Wood (guitar) and Rod Stewart (lead vocals), both from The Jeff Beck Group, and the new line-up was renamed Faces.

The Faces has 59 concerts

TW Classic 2011
Uploaded by I Loooose 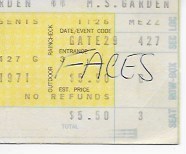 The Faces / Cactus / Bull Angus
Uploaded by Rock's In My Head

4 users have seen The Faces including: