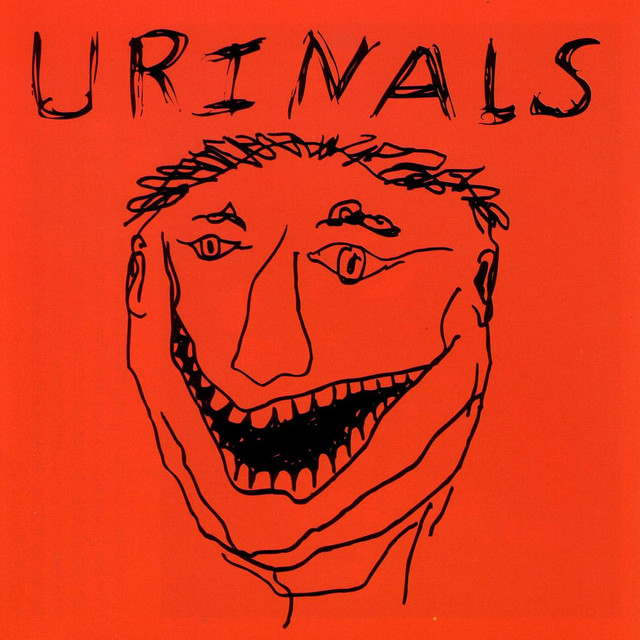 The Urinals were a three-piece art punk band formed in 1978 in Los Angeles. They had a severely pared-down, frenetic sound, sometimes opting for no more than two chords in a song (for example, "Hologram" and "Ack Ack Ack Ack"). They played shows with proto-hardcore luminaries such as Black Flag and Middle Class, and inspired the very influential Minutemen, who covered "Ack Ack Ack" on their live EP Tour-Spiel and their final studio album 3-Way Tie (For Last). 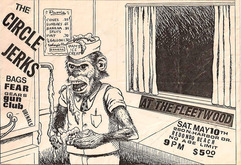 6 users have seen Urinals including: