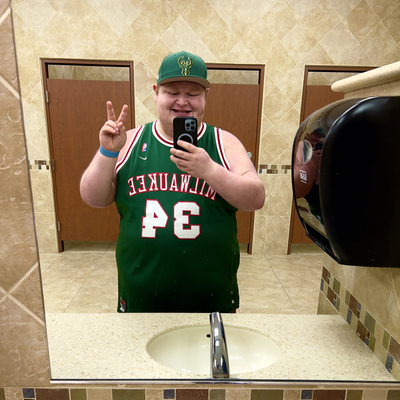 The Newsboys are a Christian pop/rock band formed in 1987 in Mooloolaba, Australia (although they soon relocated to Nashville, Tennessee). Its core members, John James and Peter Furler, originally hailed from Australia where they played in a band together called The News.

229 users have seen Newsboys including: