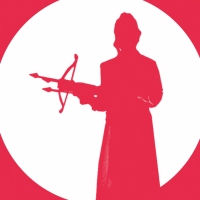 Damien Rice (born December 7, 1973) is an Irish singer-songwriter. He was born in Dublin, Ireland, to George and Maureen Rice and was raised in Celbridge, County Kildare, Ireland. In March 1999 Damien moved to Tuscany, then travelled around Europe, busking the streets. He arrived back in Dublin a year later, with a clear head and full of ideas. Damien started playing and recording music with his first band, Juniper. After a few years he decided creatively it was not for him so he left the band (Newly named Bell X1) to start a solo career.

177 users have seen Damien Rice including: