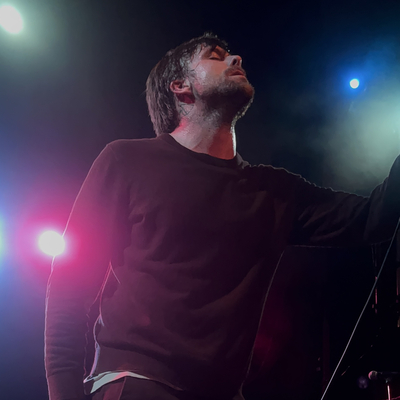 After the terrorist attacks on September 11, 2001, Gerald Way, a New Jersey native, was inspired to start a band with the hope of "making a difference" in the world. Not long thereafter, My Chemical Romance was born with its debut studio album "I Brought You My Bullets, You Brought Me Your Love" dropping in the summer of 2002. Before disbanding in 2013, the band released three more studio albums: "Three Cheers for Sweet Revenge" (2004), "The Black Parade," which featured the hit single "Welcome to the Black Parade," and "Danger Days" The True Lives of the Fabulous Killjoys" (2010). On December 20, 2019, My Chemical Romance reunited at the Shrine Expo Hall in Los Angeles with supporting act Thursday. A reunion tour was scheduled to follow throughout 2020 but was delayed to 2022 due to the COVID-19 pandemic. 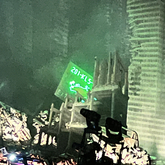 4142 users have seen My Chemical Romance including:

Just curious if there is a reason the December 15th concert at the UNSW Roundhouse isn't included?