In 2019 King Crimson announced their 50th anniversary tour. The tour started in the UK before it went to North America. As soon as I read about it on the internet, I knew I wanted to go to London and see this show on their turf. So I ordered tickets at 1:00am CA time, right there I knew I was going to London to see King Crimson. We flew out of SFO, to Lisbon, from there to Heathrow Int’l. This was Xochitl’s second rock concert, and King Crimson were hot, an amazing show, not to mention first time at the RAH, an amazing venue. Like I said, it’s not unusual for me to travel to see a concert. This was my second concert in London.

No videos have been added 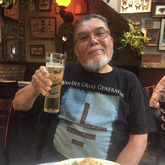 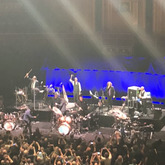 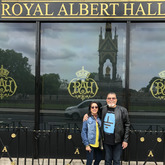 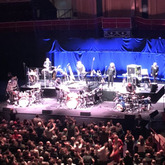 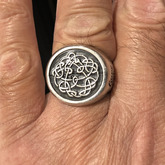 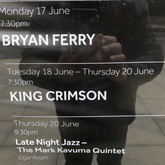