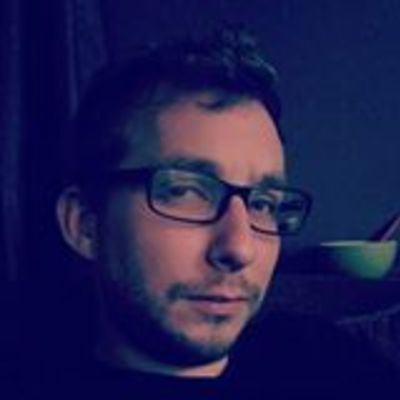 Veil of Maya is an American metalcore/progressive metal band, formed in Oak Park, Illinois by members Marc Okubo and Sam Applebaum in 2004. The group is currently signed to Sumerian Records, having released six full-length studio albums, with the latest being False Idol. The name of the band is derived from the Cynic song of the same name. The band originally took use of multiple guitar players, but since 2007, Okubo has been the only guitar player in the band.

539 users have seen Veil of Maya including: