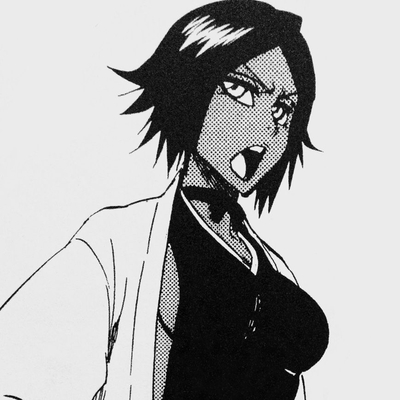 $uicideboy$ is an American hip hop duo from New Orleans, Louisiana, founded in 2014 by cousins Ruby da Cherry and $crim. Via the music sharing platform SoundCloud, the duo rose to popularity for their abrasive, self-produced beats, as well as their harsh lyrical content and themes prominently featuring substance use disorder and suicidal ideation. The duo are considered one of the most popular artists in the underground rap scene. They own and operate their own label, G*59 Records, under which all of their music is signed.

345 users have seen $uicideboy$ including: