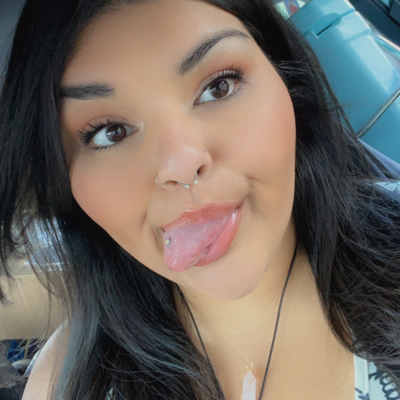 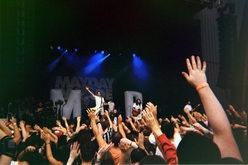 4451 users have seen State Champs including: