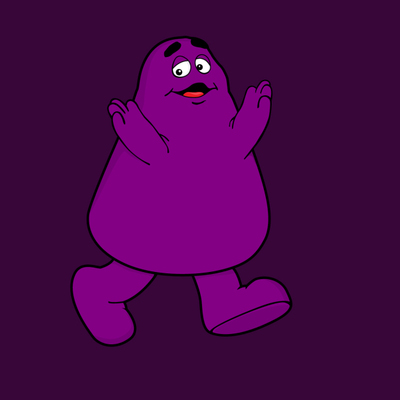 Jdrestrepo has seen The Kills 2 times.

The Kills is an alternative rock duo formed by American vocalist Alison "VV" Mosshart and British guitarist Jamie "Hotel" Hince that rose to public recognition at the dawn of the hype surrounding the genre's explosion of the early 2000s. Mosshart had been in the Florida punk band Discount and Hince in British rock band Scarfo. When these groups disbanded, the duo, who first met when Mosshart heard Hince practicing in the hotel room above hers, struck up a songwriting partnership.

743 users have seen The Kills including: