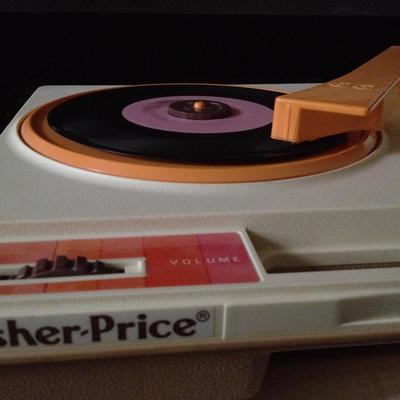 Sigrid Solbakk Raabe (born 5 September 1996), known professionally as Sigrid, is a Norwegian singer and songwriter. In 2017, Sigrid rose to fame with the release of her debut EP Don't Kill My Vibe, and she later won the BBC Music Sound of 2018. Her single "Strangers" reached number 10 on the UK Singles Chart, and on 8 March 2019, she released her debut studio album, Sucker Punch, which debuted at number one on Norwegian charts and at number four on the UK Albums Chart. 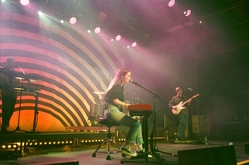 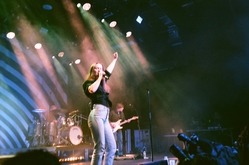 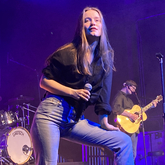 1204 users have seen Sigrid including: