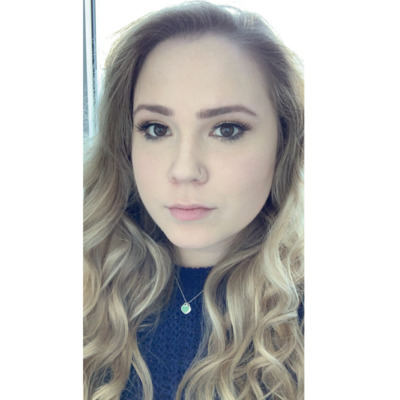 Marianas Trench is a Juno award nominated Canadian pop rock band from Vancouver, British Columbia, Canada signed to 604 Records. The band was formed in 2001 and released their first full length album Fix Me on October 3, 2006. Some of the demos the band sent out four years before appear on the album. The band says their biggest musical influences are Queen, Foo Fighters, The Beach Boys and Ben Folds Five.

687 users have seen Marianas Trench including: