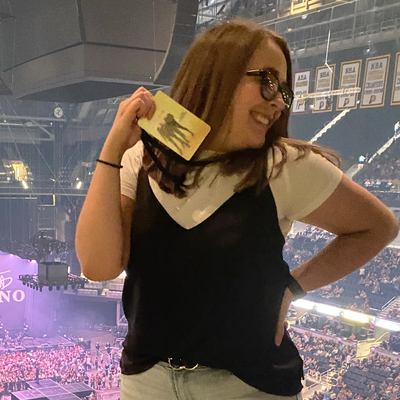 The Band CAMINO is an alternative, indie rock group originating in Memphis, Tennessee and consisting of Jeffery Jordan (vocals, guitar), Spencer Stewart (vocals, guitar), and Garrison Burgess (drums). The band is named after a Chevrolet El Camino that Rowell spotted at the time. The band's previous members include Andrew Isbell (drums), who departed from the band in June 2017 and Graham Rowell (bass), who was removed from the band in April 2020 after accusations of sexual misconduct between him and fans surfaced online.

1071 users have seen The Band Camino including: