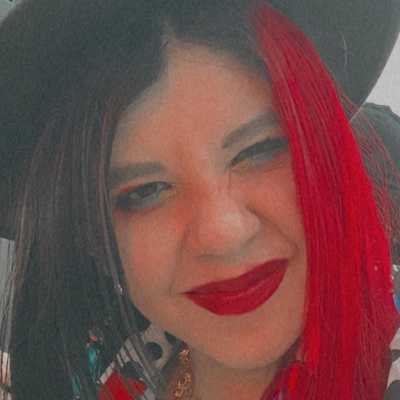 Niall James Horan, known simply as Niall Horan (born 13th September 1993), is a singer-songwriter and musician from Mullingar, Ireland. He is a current member of the four-piece (former five) band One Direction, formed in 2010) and currently on hiatus. Aside from being a singer, Horan is a songwriter, all-round musician, model, golf manager, social influencer and philanthropist.

3475 users have seen Niall Horan including: