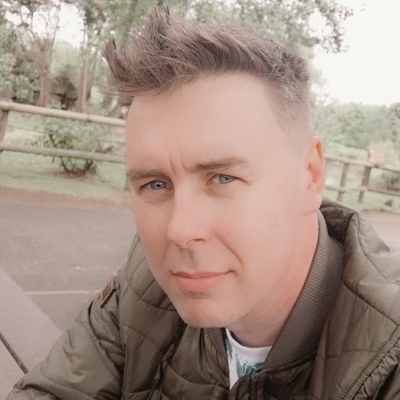 Peter André is a UK-born, Australian-raised pop singer of Greek-Cypriot descent who had numerous hits in the mid to late 90s. He later achieved a great deal of notoriety through reality-TV appearances and his highly publicized marriage with model Katie Price. However, after the couple split in 2009, he re-emerged with a successful album, "Revelation," which reached No. 3 in the UK charts and earned him some credibility.

11 users have seen Peter Andre including: