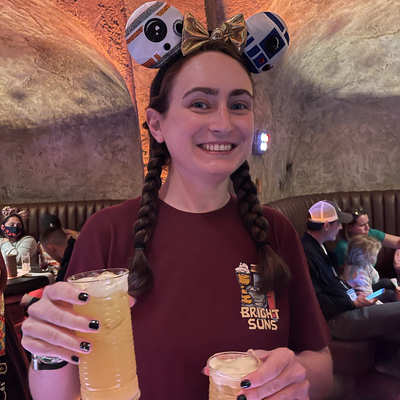 Megan Pugs has seen Catfish and the Bottlemen 2 times.

2220 users have seen Catfish and the Bottlemen including: