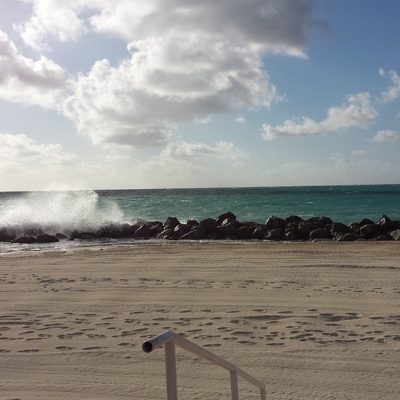 PVRIS (pronounced Paris) is an American rock band formed in Lowell, MA in 2012. The group's earliest incarnation was as a local metalcore outfit before vocalist Lynn Gunn (born Lyndsey Gunnulfsen), former I Am the Fallen guitarist Alex Babinski, bassist Brian Macdonald, and drummer Brad Griffin branched off to form PVRIS At this initial stage of their careers, the band's sound echoed contemporaries such as Tonight Alive, Against the Current, and Paramore.

1315 users have seen PVRIS including: