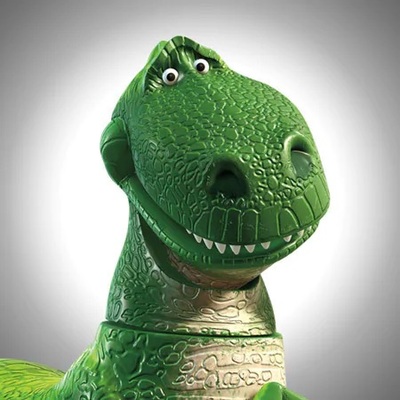 Jars of Clay is a popular Christian alternative rock group formed while the band members attended Greenville College in Greenville, Illinois, United States in 1992. The group's sound has varied over the years as the band has experimented with pop, folk, rock, trip-hop, gospel, and hymnsong. Their self-titled album featured layered acoustic guitars over programmed trip-hop beats. The song "Flood" was the band's biggest crossover hit, and it hit #37 on the Billboard Hot 100 as well as #12 on the Modern Rock chart.

90 users have seen Jars of Clay including: