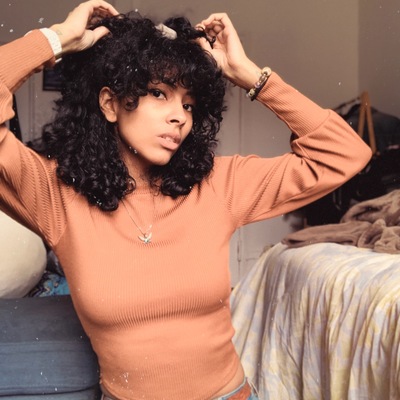 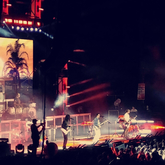 5813 users have seen Panic! At the Disco including: