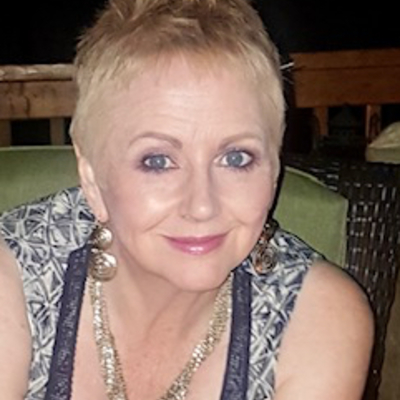 David Lee Roth (born October 10, 1954 in Bloomington, Indiana) is an American singer-songwriter, rock climber, adventurer, actor, author, and former radio personality, being best known for his work with the hard rock band Van Halen and for his fast-talking, larger-than-life persona. Though earning critical and commercial success, Roth left Van Halen due to creative differences in 1985, being replaced by Sammy Hagar (of Montrose and HSAS), and Roth went solo.