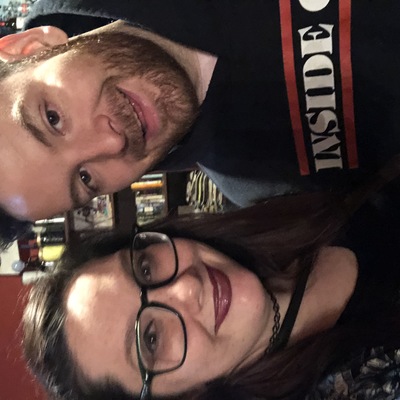 Senses Fail are a post-hardcore/alternative rock band formed in Ridgewood, New Jersey in 2002. The band's original lineup consisted of James "Buddy" Nielsen, Dan Trapp, Dave Miller, Garrett Zablocki, and Mike Glita. The band released their debut EP From the Depths of Dreams with a limited 300 copy run on August 13, 2002, through ECA Records. It was then reissued through their new label Drive-Thru Records on April 29, 2003 with two bonus tracks, "Handguns and Second Chances" and "The Ground Folds (acoustic).

2150 users have seen Senses Fail including: