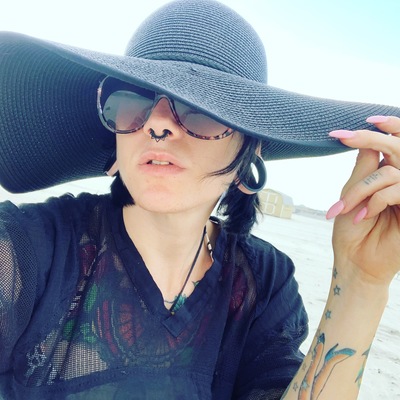 AJJ (formerly Andrew Jackson Jihad) is an American folk/punk/rock group from Phoenix, Arizona, formed in 2004. Andrew Jackson Jihad was formed after its original drummer, Justin James White, approached Sean Bonnette and Ben Gallaty, who had just left Rodan (not the Rodan of Kentucky fame) and The Sub-Standards. Since then, many significant Arizona musicians have sat in with the remaining duo of Sean and Ben, including John De La Cruz of Fatigo and Asleep In The Sea's Owen Evans. Dylan Cook also plays mandolin regularly with the band.

156 users have seen AJJ including: